Lacrimosa in the Side-Line Magazine 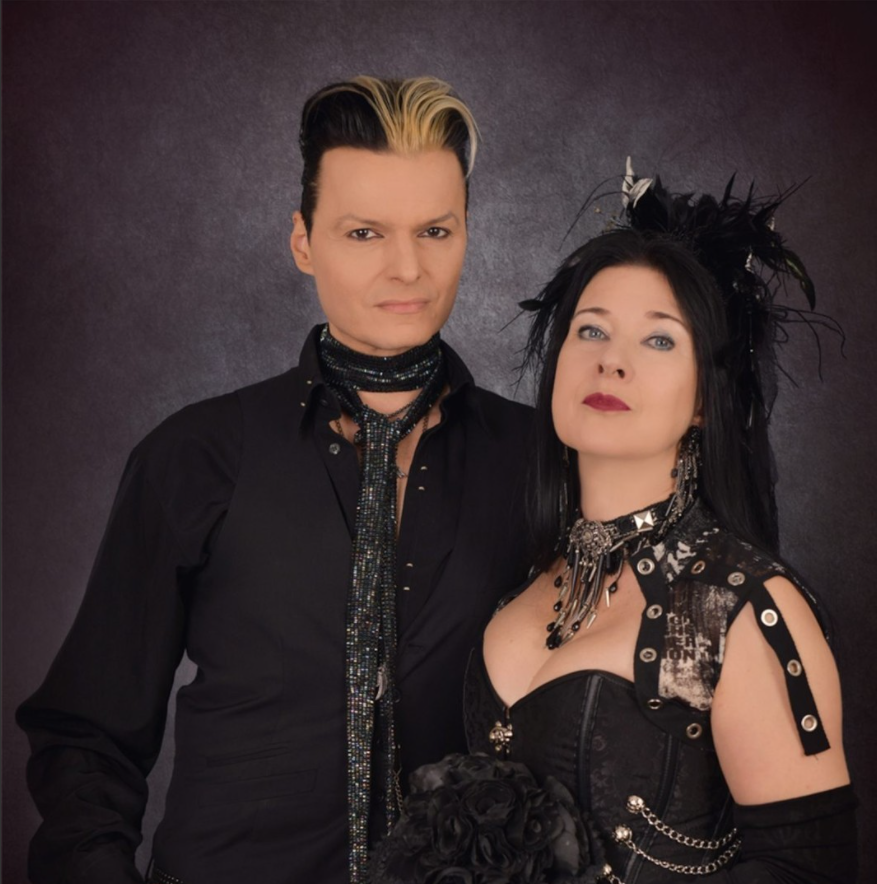 
ast month we informed you that worldwide paper shortage would delay the release of the new Lacrimosa album. However, some good news reached us from the Swiss label Hall of Sermon a few moments ago and that is that the new studio album by Lacrimosa will still be released this year.

Shortage of paper was not the only (last) hurdle to get the album ready on time, because also the production process took quite some time and organization to make it happen.

Says the band: “Originally, the album was supposed to be finished and released a little earlier, but due to the restrictions of the last few months, a lot of work had to be postponed and plans had to be changed. Digital networking makes a lot possible, but some production steps, such as orchestral recordings, can ultimately only be carried by all musicians coming together in one recording hall, playing together. But now the work is done and completed and the long awaited album comes out still in 2021!”

After their worldwide live-streaming show from the ISS Dome Düsseldorf for their 30th anniversary, the band is now ready to launch their new studio album this year. More information will follow shortly! 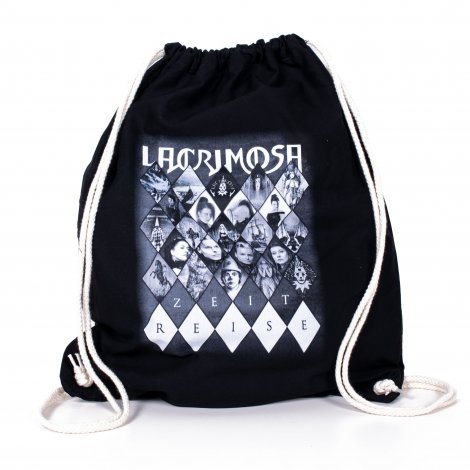