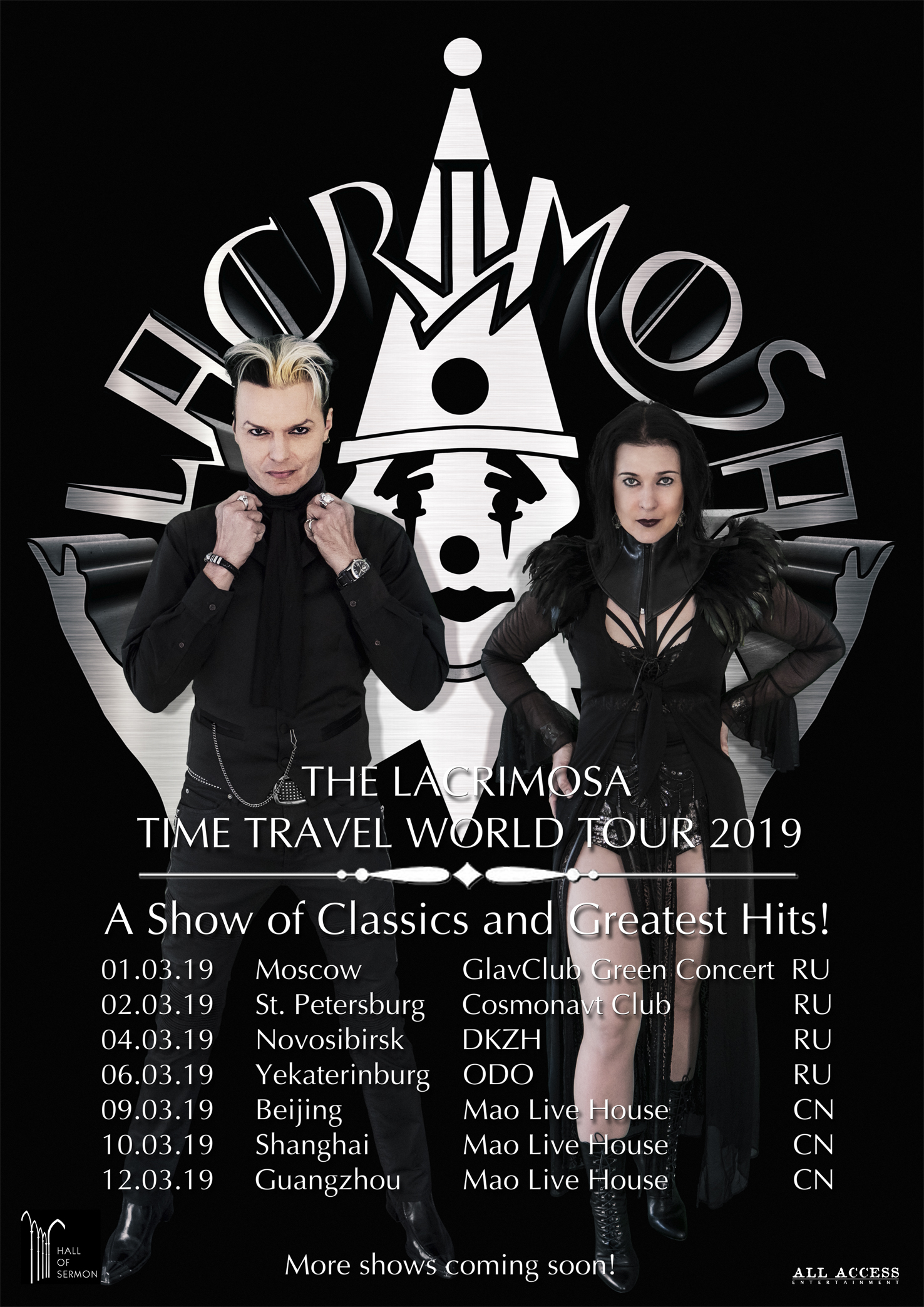 The history of the requiem “Testimonium” 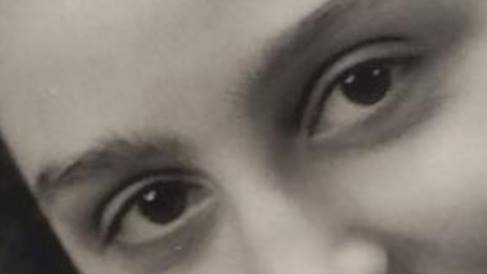 On 19.08.2017, my mother died surprisingly after a short illness. Six days before the release of the album “Testimonium”, which I wrote and conceived as a requiem without knowing that my mother would not be in this earth anymore when this album comes out.
The fact that these songs would ultimately accompany this unbelievable loss in my own life – the loss of my beloved mother – and would help me through this personal mourning process moves me deeply until today! She has not heard this album anymore, but these songs reach into eternity and connect me with my dear mother also in the future!

The second news for the anniversary coming soon 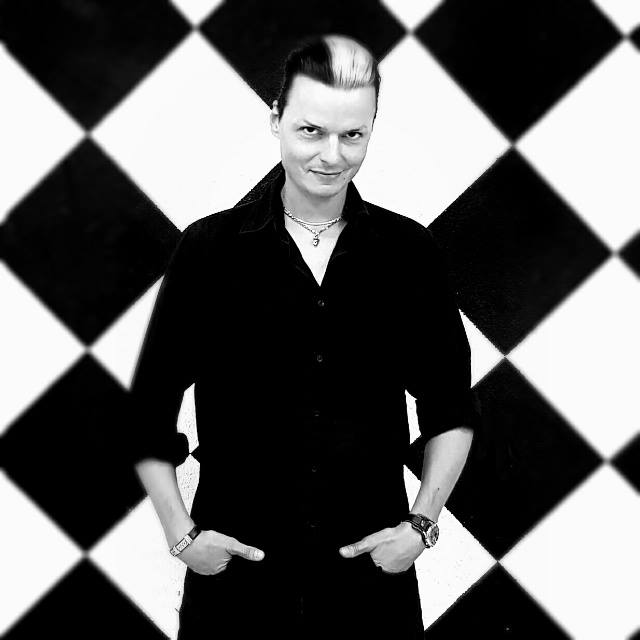 In sight of the casting shadows of our anniversary I soon have again news for you that you might like!

Finally, “Angst” is back as Vinyl 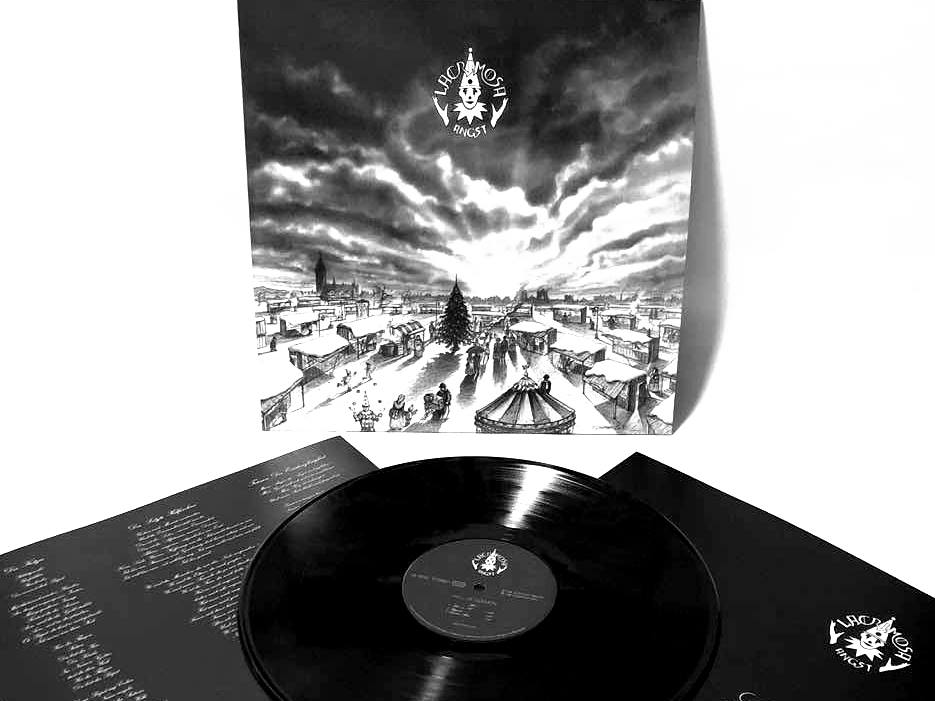 Finally, "Angst" is back as Vinyl.

300 units are sold through our shop.

The vinyl release series begins with “Angst”, the first Lacrimosa album, available from August 10th, 2018 at www.hos-shop.com and www.nesimedia.com

"Many Thanks! This is so much more than what I deserve!
I thank you! Your birthday wishes are toping everything! What can I say? Thank you!"

Our 30th anniversary casts its shadow: we have a lot planned for the coming months.
More infos are coming soon…
News from Lacrimosa.ch 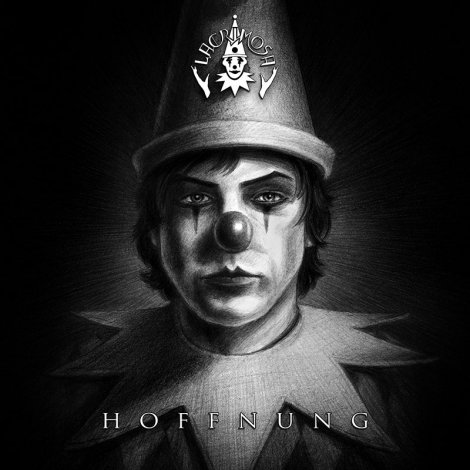